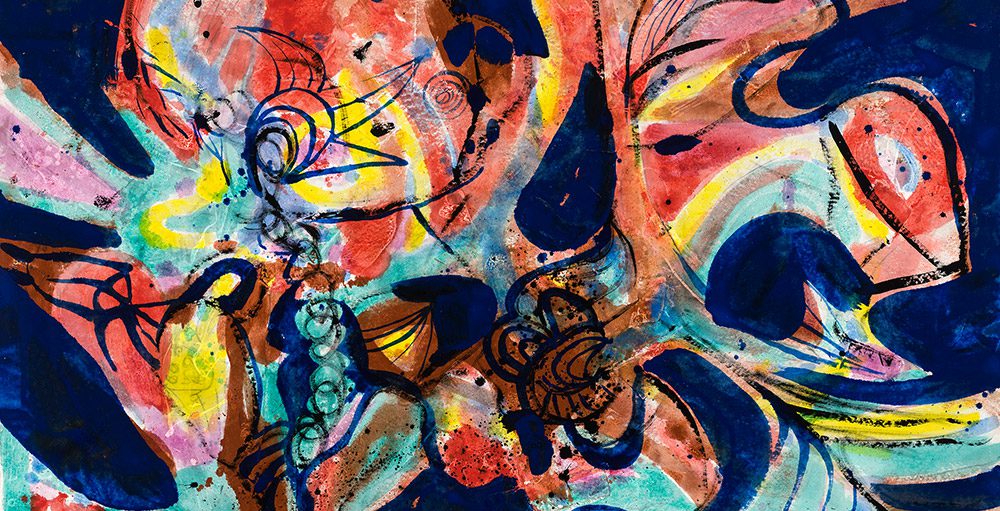 Michel Beaucage, a prolific painter and engraver who has exhibited around the globe, explores a wide range of media and techniques in his art. He developed a unique technique using rice paper to create transparent effects reminiscent of glass or ceramic glaze. Inspired by automatism and lyrical abstraction, his powerful, original body of work is dominated by colour, texture and free movement.

Michel Beaucage earned his master of fine arts degree from Université du Québec à Montréal in 1990 and trained in carborundum engraving at Atelier Pasnic, in Paris. For over 25 years, he has shown his works every year in solo or group exhibitions in Canada, the United States, Europe and Asia. Since making his first foray into China during the Beijing International Art Biennale in 2005, he has incorporated Oriental-inspired motifs and techniques into his art. His works are part of more than 40 prestigious public and private collections, including those of the Musée d’art contemporain des Laurentides and the Bibliothèque et Archives nationales du Québec. 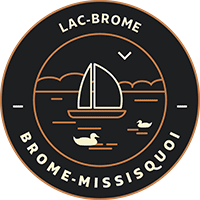